What’s the difference between male and female cannabis

Just like most animals, plants, and other life forms, the cannabis plant has genders. A marijuana plant can either have male or female reproductive parts, and understanding the difference between its gender is vital to produce quality marijuana.

Products from male plants won’t deliver the desired results, compared to female marijuana crops that produce potent buds. This is why it’s crucial to determine the gender of the marijuana even before growing it–to avoid producing low quality or useless crops.

As with most plants, marijuana starts as a seed, and most cannabis growers pay keen attention to the quality and gender of the seeds they plant since it’ll play a significant role in the potency and value of the end product.

Useful Tips to Ensure the Health of Your Family

Why Are Male Enhancement Supplements Needed?

How To Separate Male From Female Seeds?

Unfortunately, there’s no practical method to successfully separate all the male seeds from female cannabis seeds before planting. Unplanted marijuana will either produce a male or female crop, but most seed banks and companies offer artificially feminized seeds to diminish the possibility of mixing male phenotype with female ones during plantation.

Weeding out any male plant early on decreases the possibility of contaminating healthy females and fertilizing them. A fertilized female plant will produce seeds rather than flowers, which can be a waste of resources. Only female cannabis plants can grow marijuana that’s smokable and sellable since it’s not ideal for female and male crops to grow in the same soil.

Those who use marijuana for medical and recreational purposes may be particular with the potency of the plant they’re consuming. This is why it’s essential, especially for a commercial grower, to produce good crops since it can affect a business’s reputation and sales. 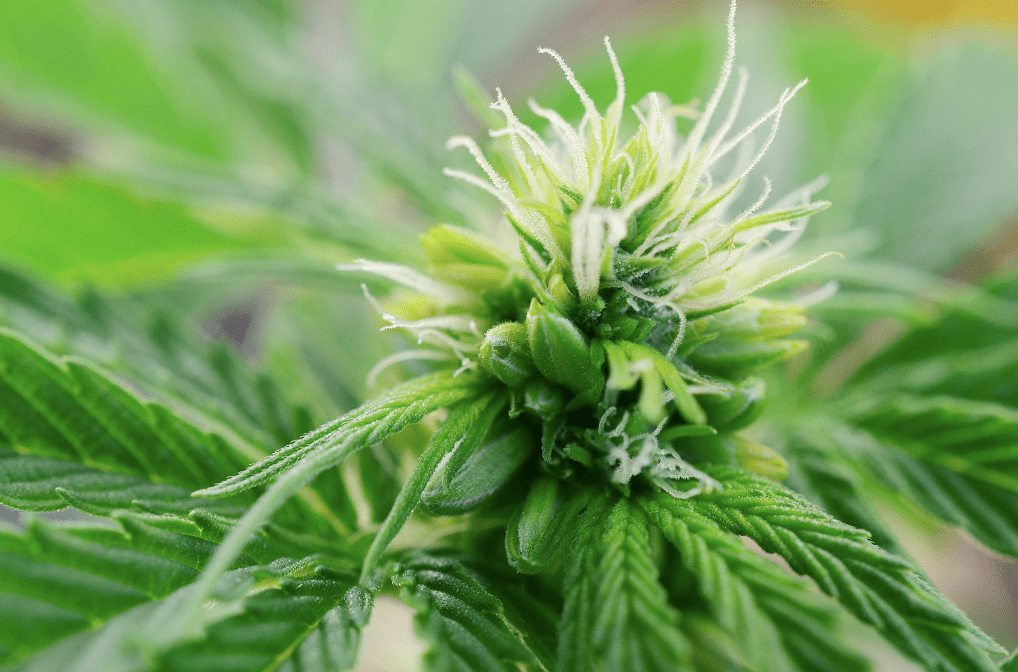 How To Determine The Gender Of A Marijuana Plant?

A few distinguishable characteristics of the plant will allow you to determine its gender once you start growing it. After six weeks of planting the seeds, little pre-flowers will begin to emerge, and it can either be pointed at the ends or more rounded. A female plant will have a pointed green calyx with a white and wispy pistil, while a male crop will possess a round, green pollen sac with no wispy white pistil.

In some cases, portions of a crop can turn hermaphroditic. This means the plant will have both male and female characteristics. When this happens, it’s advisable to either separate the hermaphroditic plant or completely remove it from the soil since it can mess up the rest of the healthy crops, which can be a waste of resources, especially in the case of commercial growers.

Can You Use Male Cannabis Plants?

It may not seem relevant for consumers to know about the difference between a male and female cannabis plant. After all, they’re purchasing end products that are already qualified for commercial use.

However, for those who grow their own crop or commercial growers, whose businesses revolve around the quality of the cannabis plants they produce, the plant’s gender holds a lot of value.

Using Technology to Meet the Challenges of Medical Education

Useful Tips to Ensure the Health of Your Family

Why Are Male Enhancement Supplements Needed?

Here are the Major Health Benefits Associated with Liposuction Surgery

How To Know If You Have Erectile Dysfunction?

Please login to join discussion
No Result
View All Result