What is Adenomyosis & Its Natural Treatments

by fogut
in Health
5 min read
0

To understand this disease caused to the uterus, we must understand the structure and function of the organ briefly.

The uterus is an organ present in the female human body to shelter a fetus before birth. It is located in the pelvic region (the hip region). A non pregnant uterus is about 60 grams in weight. Many ligaments hold the uterus in its place in the peritoneum.

The uterus comprises of the following parts (regions) – the fundus, the corpus, the internal OS and the cervix along with its canal.

So now, what happens in adenomyosis?

Adenomyosis is a disease where the middle layer, i.e., the muscular layer gets thickened. It happens when the tissues from the endometrium is present in the myometrium. Subsequently the mass and thickness of the myometrium increase as a result.

Another name for this condition that your doctor may use which is more precise would be adenomyometritis.

Who does Adenomyosis affect?

It can theoretically affect any age group of women but is more commonly seen among the middle-aged women nearing their menopause (above 35 years of age). It can also affect those who have recently experienced childbirth.

While precise and exact causes of Adenomyosis are yet to be determined, the following theory has been discussed.

It has been noted that in case there is any damage done to the barrier separating the endometrium from the myometrium, Adenomyosis may occur.

This barrier is called the junctional zone. It can be broken during specific situations that cause stress (trauma) to the lining of the uterus. Examples of such trauma are a normal pregnancy, termination of the pregnancy using surgical methods as well as a cesarean section for delivery. This causes the tissue of the endometrium to grow outwards through the incisions made in the myometrium.

Some experts suggest that this could have been a problem that was caused right at the fetal stage. If some endometrial tissue had been misplaced in the myometrium, then this just manifests as adenomyosis.

Treatment of adenomyosis is a necessity as the heavy menstrual bleeding affects the patients daily activities. Massive loss of blood is very likely to lead to anemia.

Besides the treatment offered by your doctor for adenomyosis, there is a wide range of home remedies that have been proven effective in the management of this disease.

Castor Oil is a fantastic anti-inflammatory agent that has been proven to reduce any swelling. It is recommended that a piece of cloth soaked in castor oil should be placed against the skin covering the uterus. Using castor oil also helps in the detoxification of the blood and removal of inflammatory agents from it.

Ginger is somewhat famous for its antioxidative It has an antioxidant known as gingerol that reduces inflammation. Thus by decreasing the regular inflammation functioning of the organ can continue. It can be consumed as an infusion in the form of ginger tea. 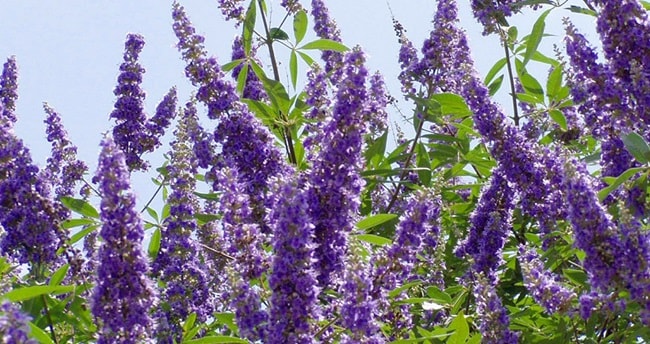 Using Vitex is a popular method among the many home remedies for adenomyosis. It has hormone-mimicking properties of testosterone and progesterone (female hormone). Progesterone usually acts by reducing the level of estrogen in the body. It certainly relives one from excessive bleeding. 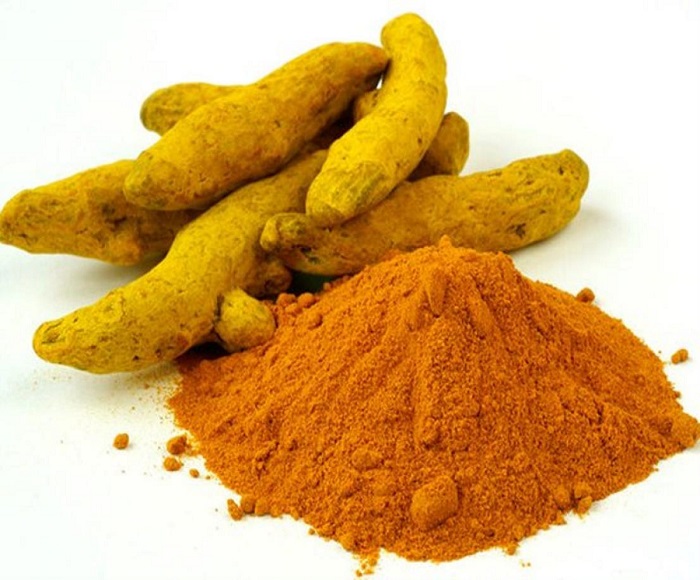 Turmeric is a wondrous substance loaded with antioxidants and antiseptic agents. It contains a substance known as curcumin which acts by a fast reduction in swelling of the uterus. It can be added to the daily food while cooking without affecting the taste or can be consumed with milk.

To deal with the pain of menstruation hot water packs are advisable as the heat can relax tight contractions of the muscles. Place a warm water pack on the area with most pain while lying down on your back for maximum effect.