Home Remedies to Get Rid of Grey Hair Naturally

Greying of hair might occur prematurely (1) which in most cases will become a disappointment to most people who get this fate. Though grey hair is being likened with maturity and wisdom, it is disappointing if at an early age since grey hair usually come at old age. In counter to the grey hair, one can use some conventional hair dyes.

The use of the conventional dyes is not preferred as they contain some harmful chemicals which can lead to loss of hair and also lead to health complications. With this, therefore, there is need to find another better remedy for the grey hair. In this article, I will discuss extensively on the use of natural methods as a remedy to your grey hair. They are most preferred remedies since they have no adverse effects on your health and also on your natural hair.

Some of the main home remedies to use for your grey hair mentioned below:

Foods are Abundant in Catalase 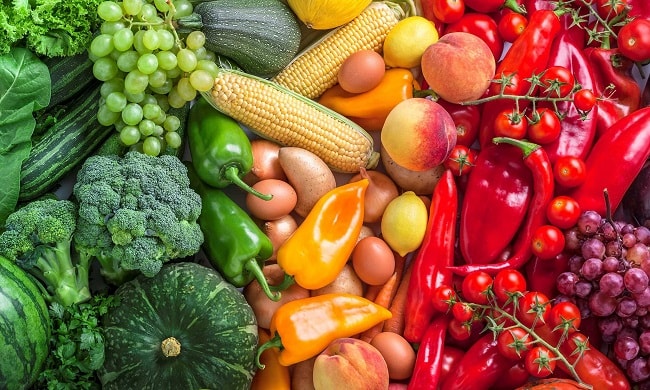 It has been argued that hydrogen peroxide development and production in the hair follicles are the leading cause of graying hair. It is as opposed to the majorly known melanocytes which give the hair its dark color.

Examples of food rich in catalase which will increase this enzyme in your body include; carrots, sweet potatoes, Irish potatoes, cucumber, garlic, cabbage, onion, kale, and almond. Upon taking these foods regularly, you are expected to see your hair getting back to its dark color.

Use of Coconut Oil 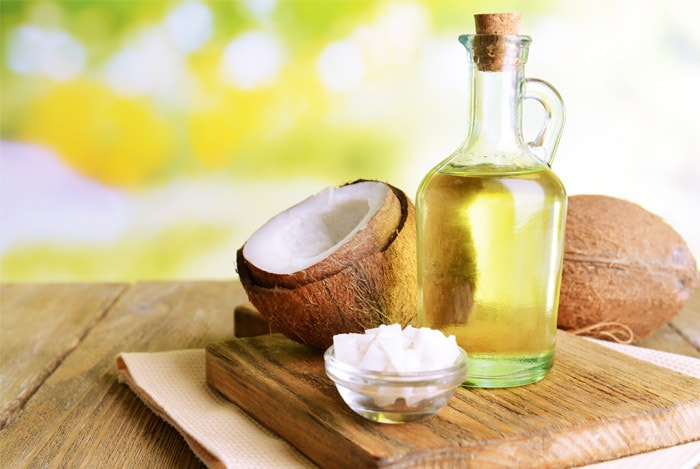 Using coconut oil is one of the best ways to get rid of grey hair naturally. It has the ability to solve most of the hair complications and problems. It is used to reduce pitta dosha, the high body heat, which when in excess it leads to your hair greying. In addition, coconut oil acts as an antioxidant hence it can also be used in place of foods rich in catalase.

The coconut oil also assists in the maintenance of your melanin hence regular production of melanocytes plays a significant role in hairs color. Ensure that coconut is included in your diet in which after taking it regularly, there will be a positive change in your hair. 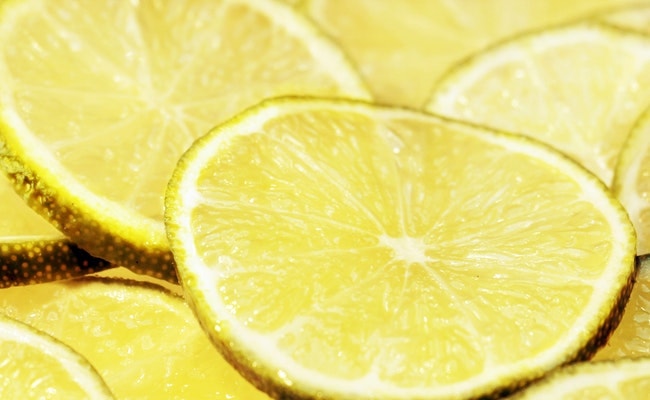 Lemon juice acts as an antioxidant which curbs away any hydrogen dioxide formed to prevent the greying of hair while the almond oil is rich in both copper and vitamin E. The almond with the ingredients in it prevent graying of your hair and act as a booster for the health of one’s hair.

In use of this natural remedy, you need to mix lemon juice and almond oil in the ratio of 1:2 respectively, mix it thoroughly and then leave the mixture overnight in which you are now free to take it. Do this regularly, and changes shall be inevitable.

Use of Blackstrap Molasses 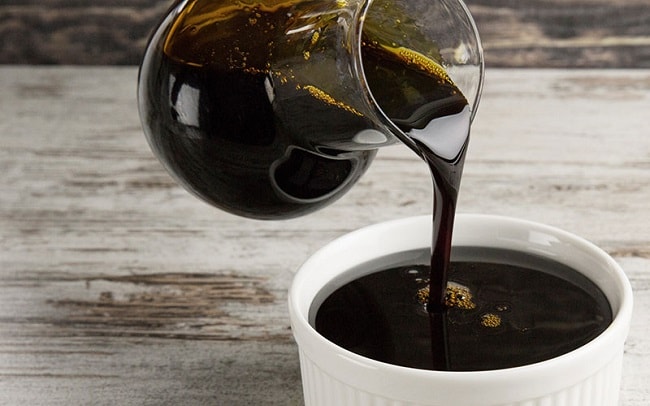 Some of its ingredients include manganese, iron, and selenium that are useful in the preservation of your natural hair color and avoid graying of the hair. The liquid also contains copper ingredients which are very useful in the hair pigments production. Also, the blackstrap molasses has magnesium and calcium ingredients that are useful for creating healthy hair follicles. This, therefore, makes it one of the best remedies for the grey hairs. What you require is taking just one teaspoon of the molasses each day for at least two months, and your hairs will be expected to take a different shape and look. 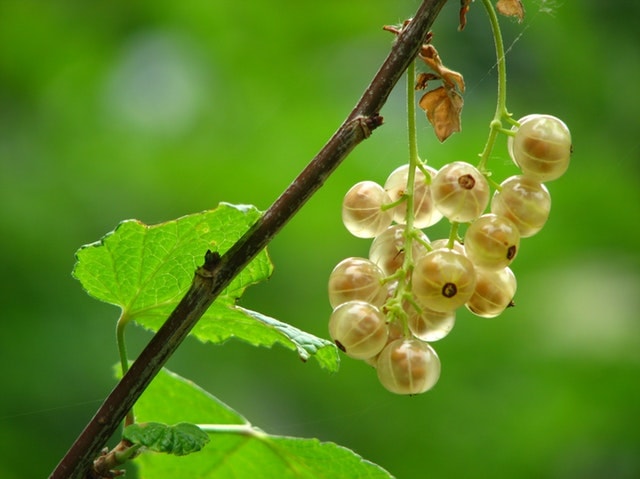 Being one of the best natural remedies for your graying hair. It is very rich in vitamin C together with antioxidants that assist in making your hair to be darker, will renew it and also thicker. In addition, it also acts as a natural coolant and hence used to soothe the excess body heat which is a significant cause of graying hair.

It can be taken through the following ways: 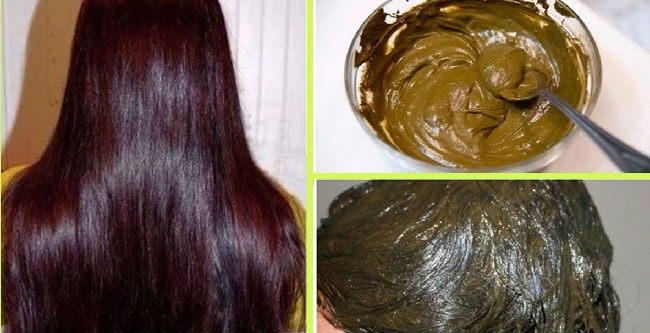 This is a natural dye that covers your grey hair. This dye has been used in the preparation of cosmetics. When applied to your hair, it will give your hair a reddish-brown color. Since the die comes in powder form, there is need to mix it with other liquid materials so that it can be applied and mask your hair.

In mixing it, use liquids such as the lemon juice, coconut oil or fragrant oil then it can be applied to the hair. To ensure that henna is effective in masking your hair, ensure that you use it regularly. When applied, let henna conceal your hair for at least 3-6 hours daily for its efficiency.

Use of Wheatgrass Juice 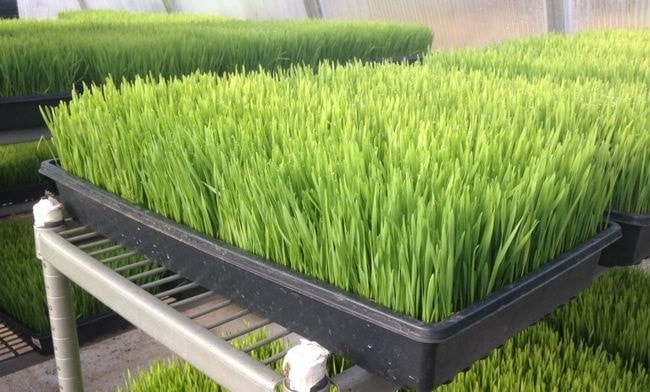 Catalase acts as the best antioxidant for the hydrogen peroxide. Wheatgrass juice is rich in catalase and, therefore, works as one of the best home remedies for your graying hair. Always use the wheatgrass juice for the best results. 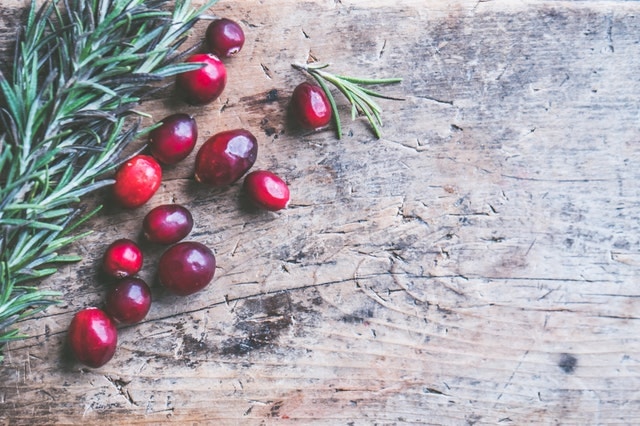 This is one of the best natural flavors used by most people in flavoring both their drinks and foods. The herb has a characteristic of darkening your grey hair and also slows the process of graying hair. Use of Rosemary will encourage new growth of hair while on the other hand break down the hydrogen peroxide that may be produced resulting in graying hair. This is because Rosemary is rich in antioxidant which breaks down hydrogen peroxide.

In addition to its excellent use, Rosemary will also be a remedy for dandruff and itching. To prepare Rosemary oil, fill olive oil 2/3 of a jar, and then the other 1/3 fill it with dried rosemary. Leave it for 3-6 weeks then shake it to have your oil ready for use.

Use of Foods Rich in Vitamin B12 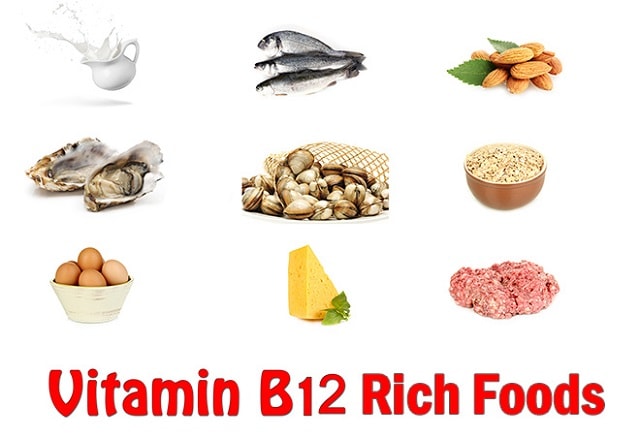 Medicines also can be the cause of vitamin B12 deficiency as most medications absorb this vitamin. To counter the problem, you will be required to take these foods regularly after which there is expected to be a change in the graying hair back to its dark color.

Use of Potato Peels 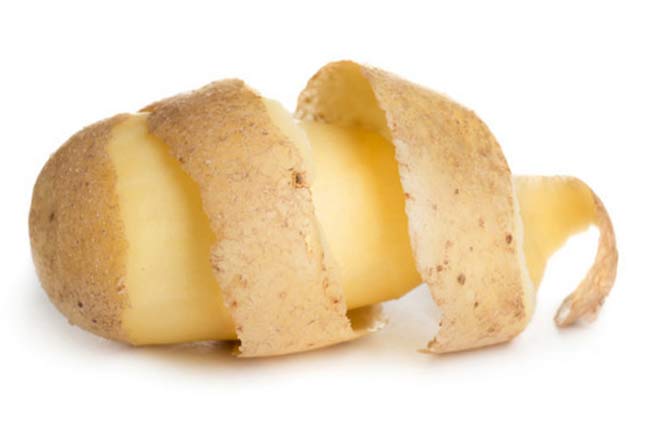 To use this; you need to boil your potato peels by water with water being double the volume of potato peels used. Let the mixture cook for about 25 minutes after which you should remove the peels off and then allow the water to cool down. After cooling, you can pour the potato peel water directly to the hair or use a brush in applying to affected areas. After the application has been done, you can then rinse your hair. Ensure that you do this regularly for effective and noticeable changes in your hair.

While premature graying of hair may be viewed as a disease, it might just be caused by lack of an ingredient or requirement in your body. Though the genetic composition can influence it, one can reduce its graying speed and also change all the grey hairs into dark hair again. Home remedies are the best as no secondary harm is expected to be experienced and they are cheap to acquire. By the use of the above home remedies to graying hair provided above, changes in your hair color will be inevitable, and you will, fortunately, love the results.