by fogut
in Health
8 min read
0

Euphoria is considered as the mental state of the person in which he/she experiences great excitement or pleasure and happiness. Certain drugs can lead to euphoria, and it can motivate you to consume it. There are social activities as well, which can lead to induction of euphoria such as laughter, music, dancing to name a few.  Furthermore, Euphoria may also be regarded as a certain symptom of neuropsychiatric disorders which is known as mania. Other induction of Euphoria may include human response cycle as well as love. Euphoria is induced due to activation of the hedonic hotspot present within the brain. Now, taking drugs that can induce yourself to Euphoria can be dangerous, and hence you need to take a good alternative for the same. The best possible alternative could be the natural herbs. Now, here is the list of Top 10 Best legal Euphoric High herbs that you need to know:- 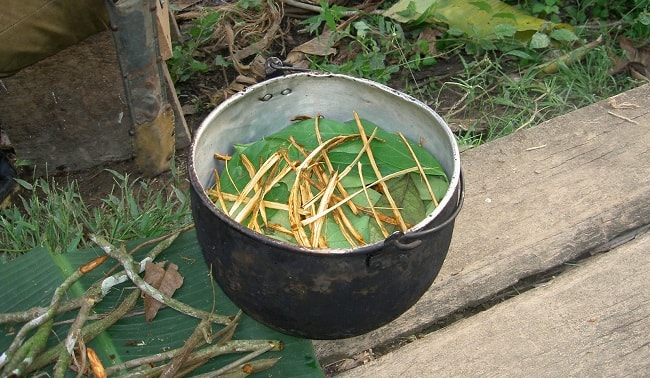 Ayahuasca is found in the forests of Amazon and this plant can give you an extreme euphoric feeling that lasts up to 4 – 6 hours. It is capable of altering the state of consciousness of the person who consumes it. It has been primarily used in the ancient times for medicinal and spiritual purposes. The tribes in Amazon consumes this herb as a shamanic means of communication to the higher spirits. It can have either mild effect or extreme hallucinations. Thus, it should be consumed in a small amount. The herb can be consumed in a tea, you just have to brew it for few minutes. It is considered a psychedelic herb that has the capability to cure illness on a spiritual level. Shamans and tribes use this herb for several purposes and now it is gaining popularity in other parts of the world too. 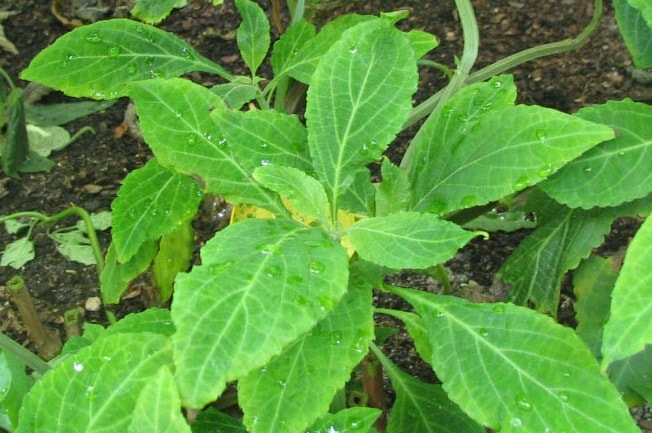 Salvia leaves are sold online and it is shipped globally. It is a sacred plant which was used by Mazatec Indians. These leaves can be chewed directly for 20-25 minutes and it is known as one of the best psychedelic herbs. This herb is known for its hallucinogenic properties. Many people use this plant to get access to a higher dimension of consciousness. This herb is also known as Diviner’s sage. Salvinorin is the psychoactive substance present in it. The person who consumes it goes into a euphoric state of mind and a blissful feeling takes over him. This herb is found in southern Mexico in Oaxaca. A contemplative sense of peace is felt after consuming this herb in a lower amount. The effects can last from 15 minutes to 4 hours depending on the amount taken by the person. 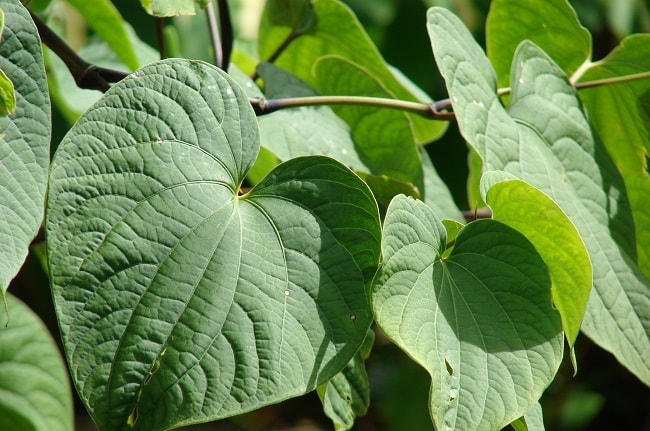 Kava kava is a natural herb that comes up from the western Pacific region. Kava Kava has bio-active compounds present in it which is known as kavalactones. This herb was first being served to the people in this area as a form of occasional drink. Over the time, it helped the people to come over the anxiety and thus made the person feel happy and excited. Furthermore, it also helps in motivating and inspiring the people. It can be consumed both in the form of chewing as well as drinking. The effects of alcohol may last longer. Overall it is considered as an excellent herb that can initially help you to induce Euphoria and overcome anxiety and social fear. 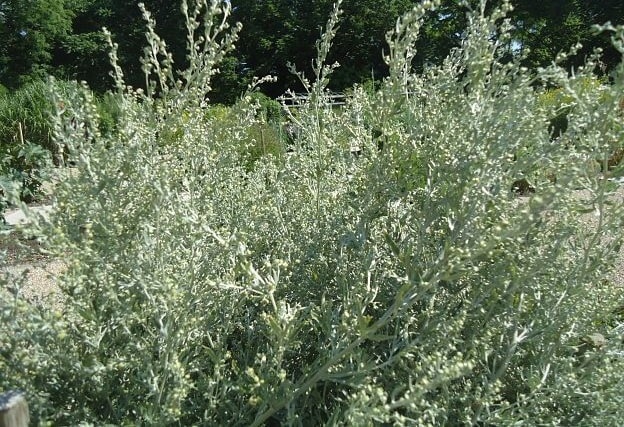 Wormwood is also known to be Artemisia absinthium which comes up from the native European, Asian and North African region. It has various factors such as shamanic present in it which helps to induce euphoria and sedation. It is also an ingredient of Absinthe which is one of the Bohemian drinks. By consuming this natural herb on a regular basis, you would be able to focus, motivate yourself and feel headedness in a better way. Wormwood has thujone present in it which helps to present its natural effect and thus help you feel better. 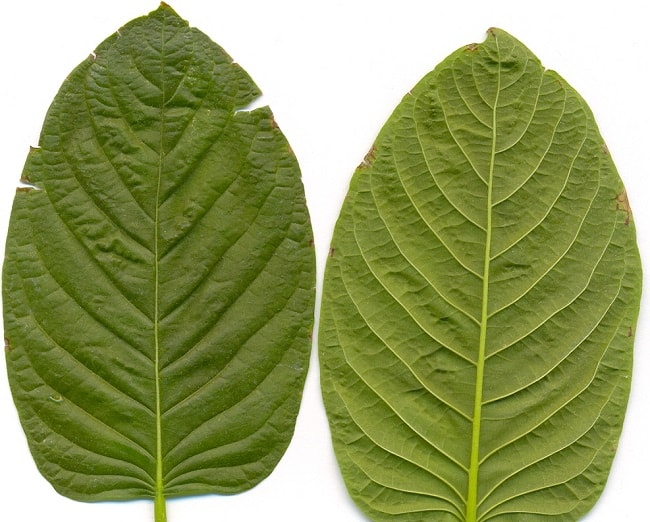 It is a natural herb that comes up from the Southeast Asian region. Kratom herb is quite famous for the medical and recreational effects, and thus it is often chosen over drugs.  It has over 40 compounds present in it which are therefore beneficial for the daily life usage. To get a useful result, you would need to take this in high dose. Furthermore, this herb is legal in almost all the part of the world. 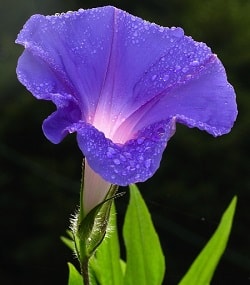 Morning Glory is a natural herb that has a lot of benefits associated with it. Morning Glory helps to induce euphoria, and it can indeed have quite an intense effect. The best way to consume Morning Glory is by chewing the seeds. However, some people believe that it could be absorbed in the form of a cigarette by crushing the leaves. The effect of this natural herb can last for 5-6 hours. No significant side-effects are being caused by this herb apart from vomiting and nausea. However, the long-term effect of consuming this herb could be the damaged liver and neurological makeup being affected. 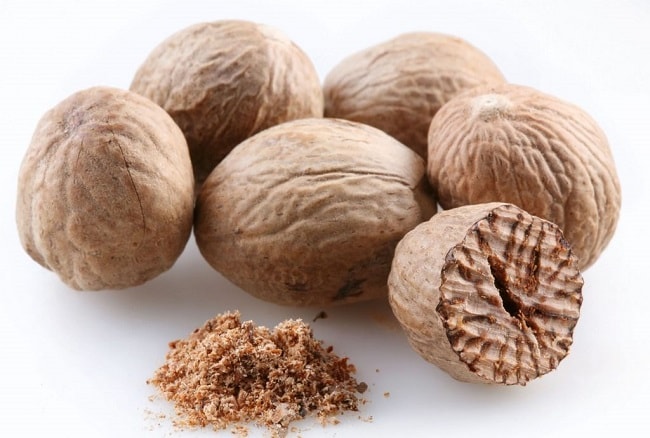 It is considered the best natural herb that can help to induce euphoria. The matter of fact is, many people know Nutmeg as a kitchen ingredient that is used in various types of food. Many people share their experience that how a little nutmeg helped them to induce euphoria. Nutmeg has no side effects associated with them, and thus it makes the mind more stable. Moreover, the impact of Nutmeg varies from person to person, and therefore the moderate amount of this herb is ideal for anyone who wants to induce euphoria. 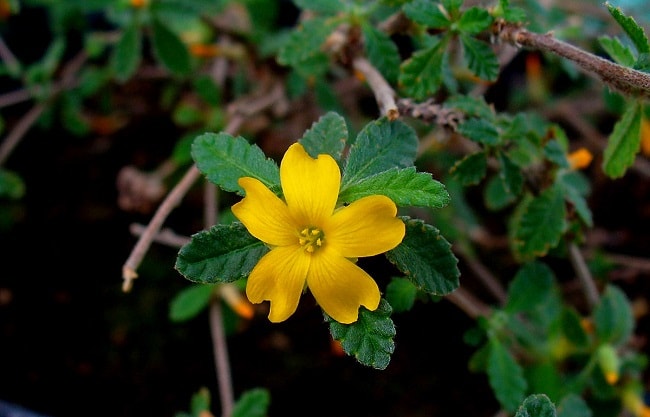 Damiana is a natural herb that comes up from the region of Mexico and Central America. It is easily accessible at all the grocery and health stores across the globe. This natural herb doesn’t have any issue or problem associated with it, and thus it can be included in the daily diet. This herb also acts like magic in dealing with issues such as depression, sexual dysfunction, and other digestive problems. Problem inhalation of Damiana can produce a significant feeling which works same as Euphoria. It boosts the over-well-being of mind and thus induces a joyful atmosphere. 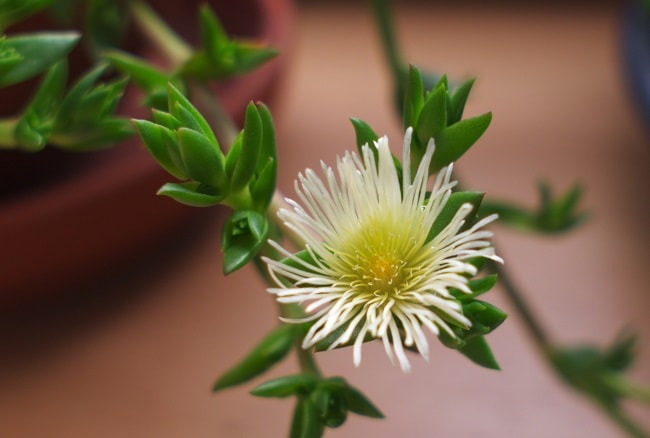 It is a natural herb that originates in the South African region. This herb helps to get rid of stress and also creates a joyful feeling in the mind. In the ancient times, it was used in the form of chewing just like chewing tobacco. Since then things have evolved a lot, and it is used in the form of gel caps. The usage of Channa doesn’t involve any side effects with it, and thus it is not at all harmful. 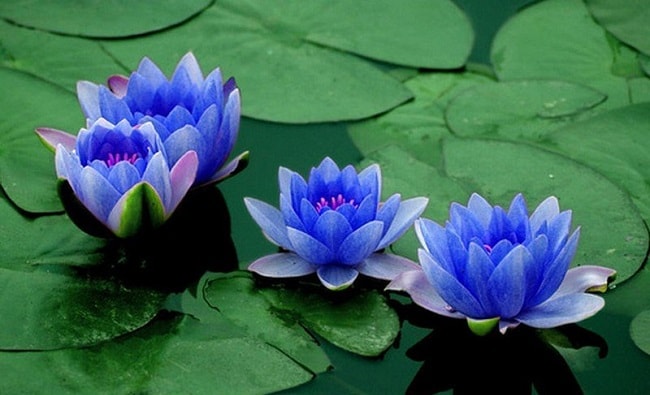 It is a natural herb which is a native of the Southern African region. One of the great features of this herb is the spiked petals. It is an excellent form of euphoric choice and naturally seductive. It creates a kind of feeling that boosts peace as well as the senses. It is available in many ways such as tea extracts, gel to name a few.

Why should herbs be preferred other than the drugs?

It is known that natural herbs are quite abundant in psychoactive constituents. The constituents mainly comprise alkaloids which help to relax the body and thus praise the brain. It is the reason; the natural herbs are becoming very popular due to the sedating, free and euphoric experience. Furthermore, this natural herb is very much legal and safe to use and thus doesn’t cause any health hazards.