5 Best Shoulder Exercises that Can Turn You into Beast

by fogut
in Fitness
6 min read
0

Shoulders need to be given urgent priority if you want a body that is perfect in shape. Great shoulders add more versatility to your body, and thus your overall body looks to reach new heights. Now let us look in detail at the top 10 shoulders exercises that would indeed help you turn into a beast. 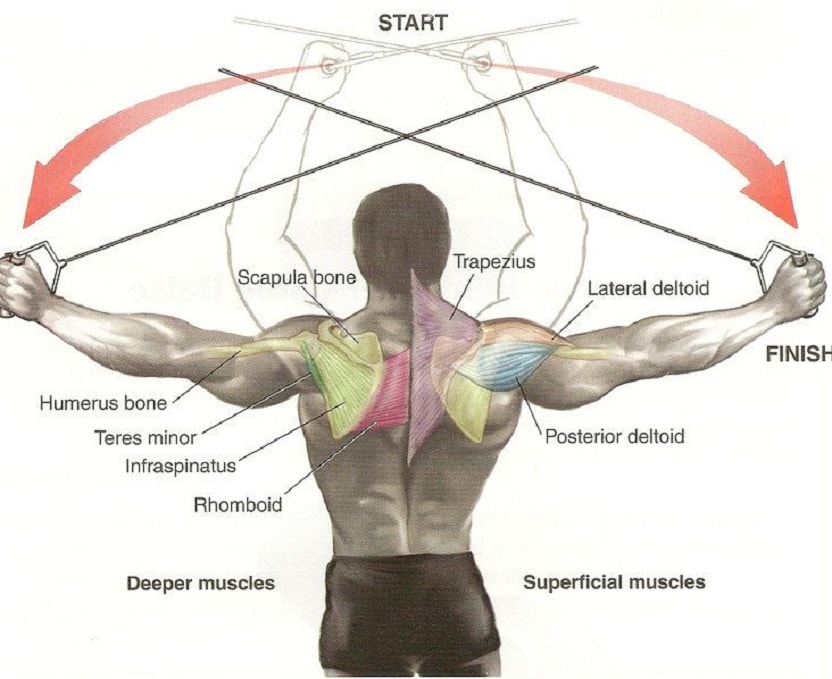 We notice that rear delts in the soldiers don’t get targeted much. But for having perfect soldiers that would fit into your favorite t- shirt you need to work a lot on rear delts alongside front and middle delts. Front and middle delts have the workout been done through shoulder and chest press, but it is the rear delts that need to be put into a specific target. For the very same purpose, Cable reverse fly comes into action adding a new muscle and perhaps adding more beauty to your body.

Area that is targeted: Rear Deltoids

How to perform exercise:

Area that is targeted: Rear Deltoids

The shoulder consists of some group of muscles that needs proper attention to make it complete. Shoulder presses are more concentrated on front delts and do not actively participate in middle delts. For the middle delts, nothing can be better than a lateral raise.

Area that is targeted: Middle Deltoids

In the front cable raise a lot of pressure would be on your anterior delt thus benefiting a lot on your shoulders. Cable raise to the front is quite useful and thus will help you to tone your shoulder muscle.

Area that is targeted: Front Deltoids 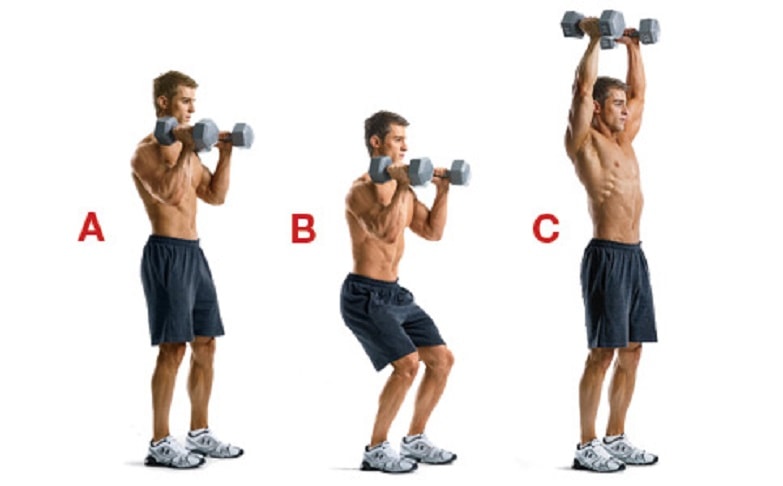 Push press is perfect for the fans who loves compound exercises. It is a complete powerhouse which follows a full overhead action. It is one of the best exercises for gaining mass that is mainly focused on shoulders.

Area that is targeted: Middle and Anterior Deltoids

How to Stay Young Forever with Natural Pills (Stop Aging)

Can Your Home Gazebo Work as a Salon?

3 Reasons Why People are Not Sleeping Well

Why Sitting is Killing Your Hip Joints